Albenga is the largest historical center of the Western Liguria, and still preserves its aspect of medieval town: walking through the streets of the town center, which follows the plant of the original Roman settlement, one can admire buildings that represent fifteen centuries of history: a special relevance is given to the building of the XVI century that houses the Roman naval museum, the V century baptistery with an immersion baptismal font and towers from the XII century, for which Albenga is called “The city of hundred towers”.

From the beach the Gallinara Island is clearly visible, a natural reserve famous for its “tortoise” shape and its jagged coastline.

History and nature come together in the water around the island where you can admire the remains of a Roman vessel used for transportation of wine towards France and Spain, many of the amphorae are still perfectly preserved. 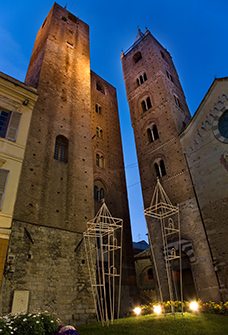 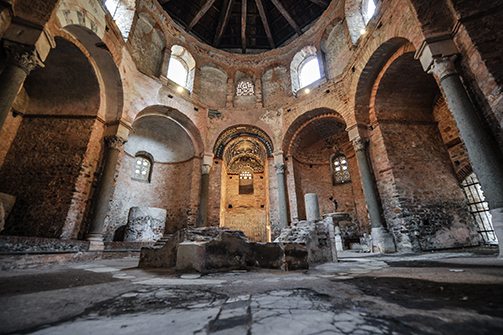 The crystal clear sea and the coastline featuring bathing establishments equipped with every comfort, define Albenga as a perfect location for the summer holidays;

its mild climate, the wide promenade, the lively historic center and also the proximity to the hinterland with its numerous offers related to sport and nature, make it ideal for those who want to enjoy the sea all year round. 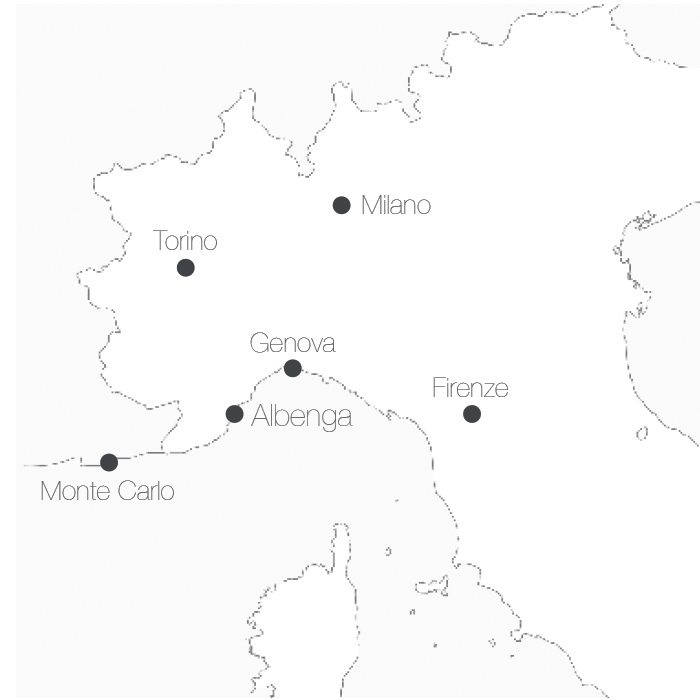 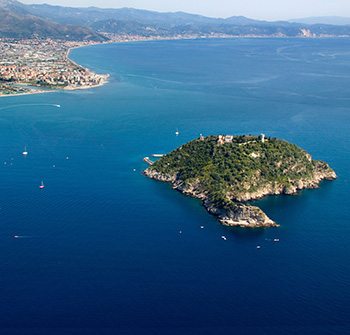 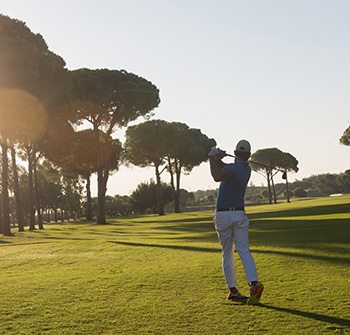 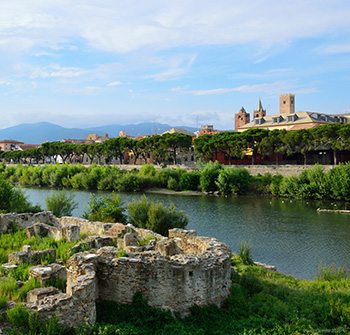 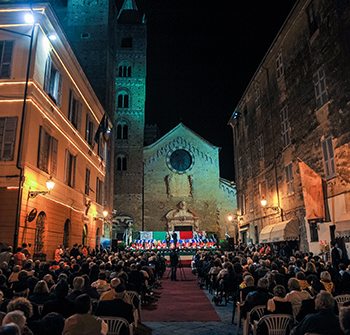 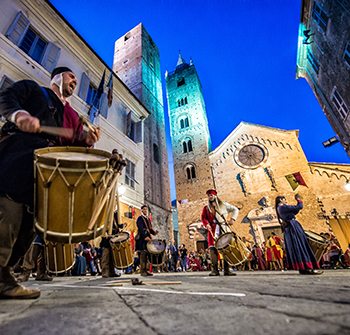